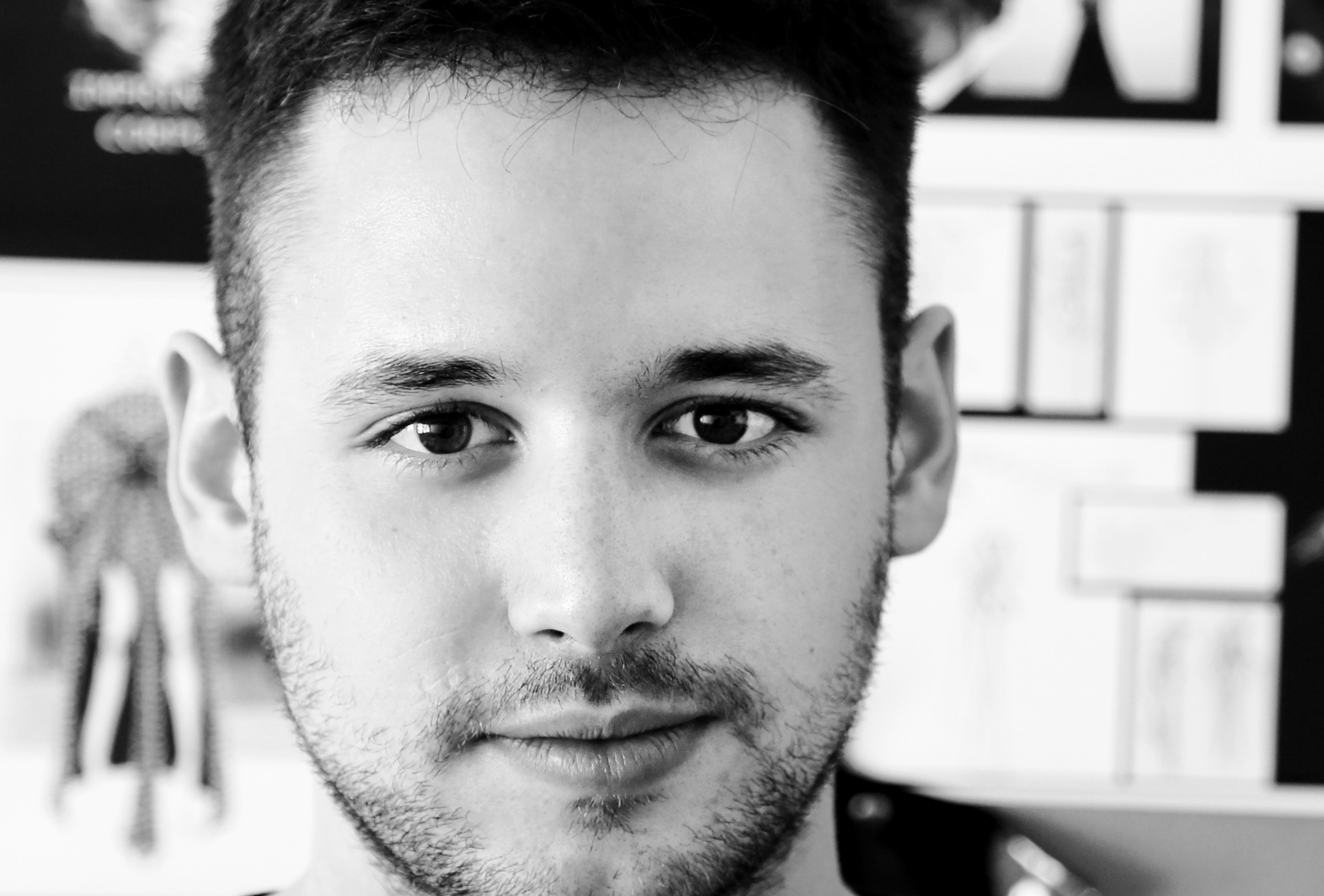 David Ferreira is a Lisbon-based womenswear label that focuses on the perfect symbiosis between traditional and modernity. Prior to launching his own label, he completed the BA Fashion Design from University of Westminster London and worked for designers such as Iris Van Herpen, Giles Deacon and Meadham Kirchhoff. David was lauded with the international award VFILES Made Fashion with his first collection and subsequently presented his SS16 season over New York Fashion Week. He was then awarded the Merit Award by Fashion Scout, earning three seasons of sponsorship. On the 4th October 2016, David was announced as the winner of the inaugural Les Étoiles Mercedes-Benz in Paris. The label has been featured in WWD, Vogue, Vogue Portugal, Vogue Italia, The Observer, ELLE Brazil, i-D, A Shaded View of Fashion, ELLE France and on musician and style icon, Björk.