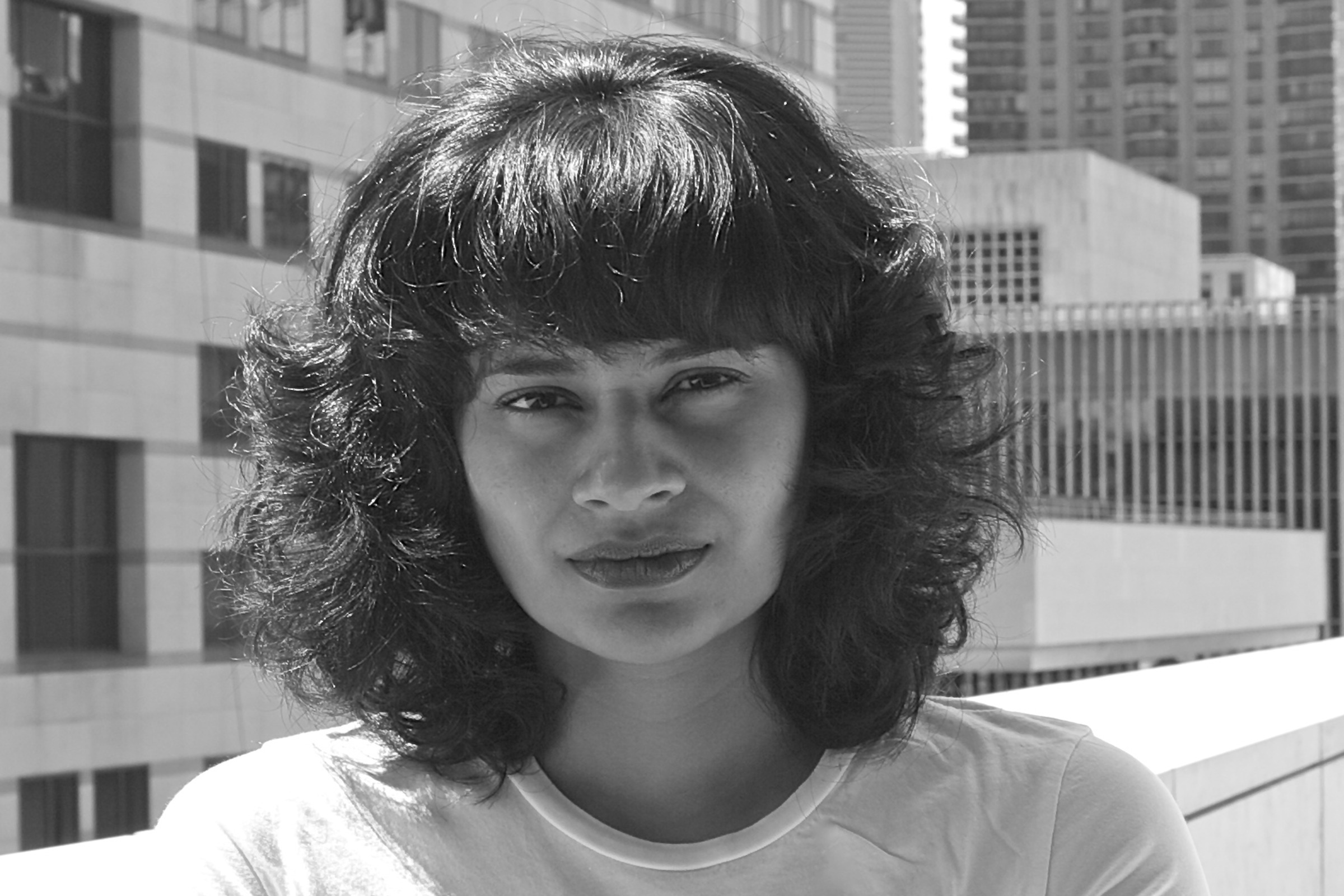 Born in the island nation of Sri Lanka and was brought up in the southern coastal region which inherits a rich multi-cultural background where the local traditions are often mixed with Portuguese, Dutch and British customs, fine arts and literature. Which has now become the heritage of the paradise island.She lives in Manhattan, New York. A Graduate from Academy of Design and Chartered institute of Marketing, UK. She holds a MBA from Postgraduate Institute of Management. Kasuni Won the award of British Council Young fashion Entrepreneur- 2011 and a Semi-finalist of Ethical Fashion Award Sponsored by Marks and Spencer, UK. As a personality with blend of aesthetic and entrepreneurial appeal Kasuni founded KÛR in 2009 as a womenswear line which incorporates, intricate handmade lace on contemporary clothing. Her line is ready to wear with fine craftsmanship which she describes as “feel of serenity”. She took on ramp at many international fashion events since the launch of KÛR which attracted much needed critical acclaim. Her work had been displayed in London, Colombo, Sunshine Coast(Australia), Portland and New York. KÛR had been a feature of wide range of international press which covers USA, Australia, UK, Sri Lanka, France and India.