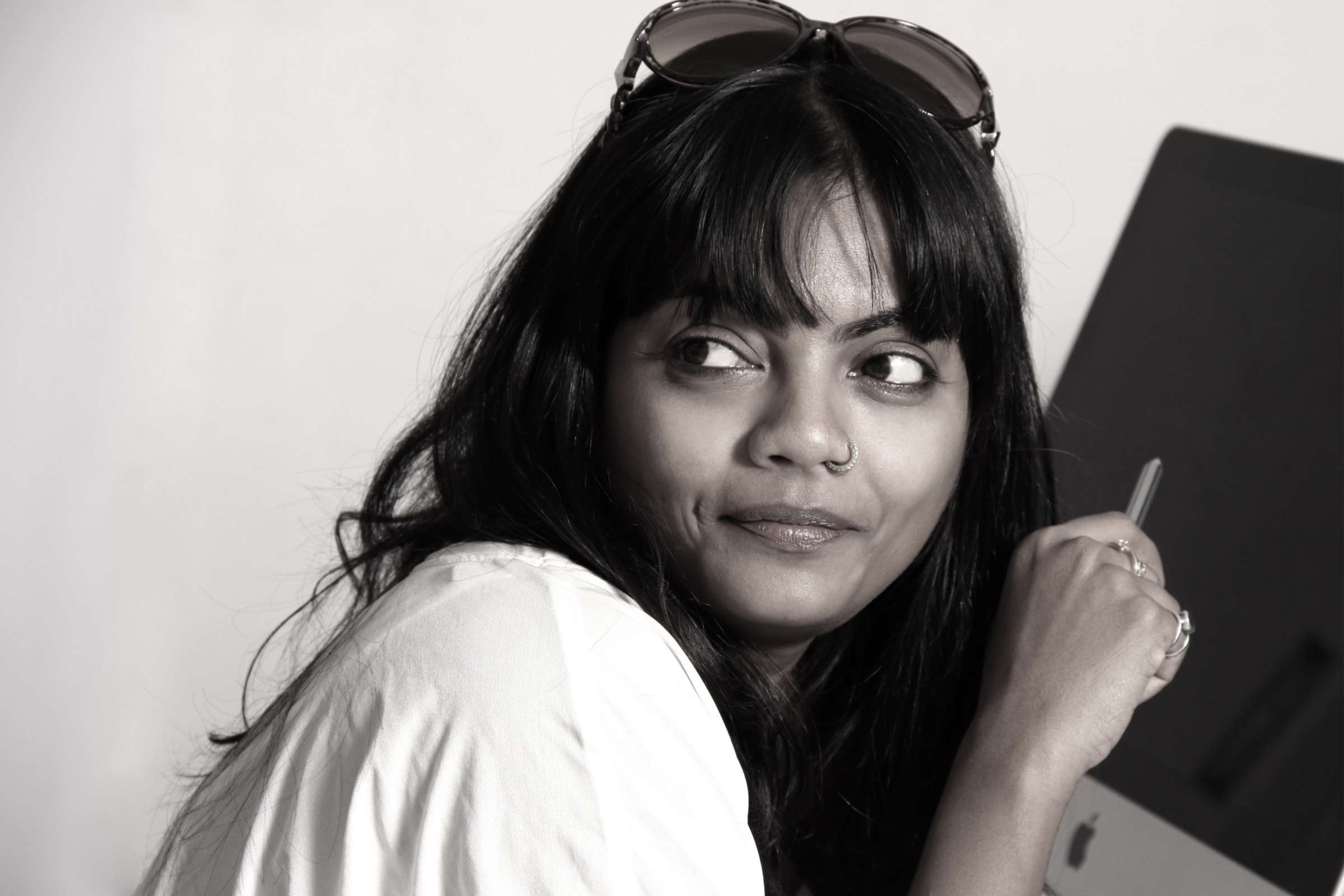 Runa Ray was Born of Indian heritage and did her schooling in Bangalore, a city in the south of India. She pursued her studies in Fashion at the National Institute of Fashion Technology (India) where the Runa Ray final collection was awarded Best Design award. From there, she moved to Paris to pursue her masters in Garment engineering under the Paris Chamber of Commerce at the Ecole Superieure des Industries du Vetements. It was during this stint, that she got to work with some notable designers in Amsterdam and France, like John Galliano and the House of Dior. It was here that she learned the fine art of Haute Couture and decided to meld it with her knowledge of ready to wear. In 2012 Runa Ray founded MOJO Design Studios with its manufacturing based in India. Soon to follow were retail expansion of Mojo a RTW line in Southeast Asia with its head office based in Singapore and Mojo Designs International with its office in London for Europe.